The Print Source, Inc. is a family-owned, full-service printing and graphics company in Wichita, KS. Since our founding in 1947, we have grown from three employees to more than 100. At The Print Source, Inc., we work diligently to exceed our customer’s expectations and maintain a great atmosphere for our employees. As a company, we are committed to investing in state-of-the-art technology and providing increased opportunities for personal and career growth for our employees. We serve customers in a variety of industries, including schools and organizations, global manufacturers, aerospace companies, breweries, refineries, construction companies and more.

With our wide range of services and equipment, we can print on nearly anything. We offer digital printing with variable data, flexographic (flexo) printing, offset printing, pad printing, screen printing, Metalphoto, engraving and finishing.

We are ITAR Compliant, ISO/AS9100 Registered, an Approved UL® Printer and a Metalphoto Certified Converter. 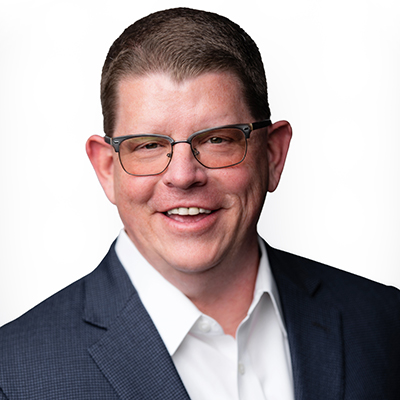 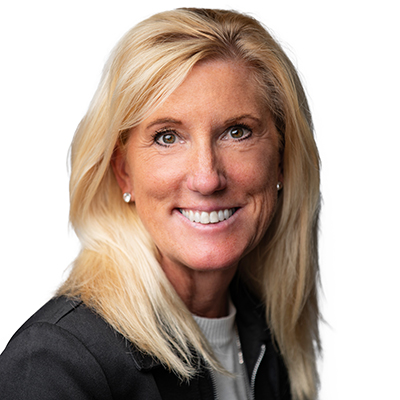 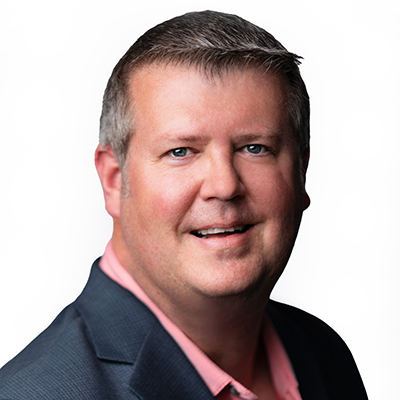 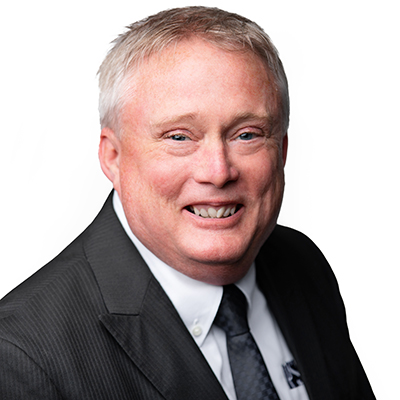 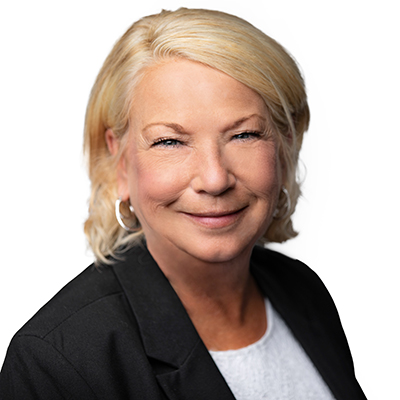 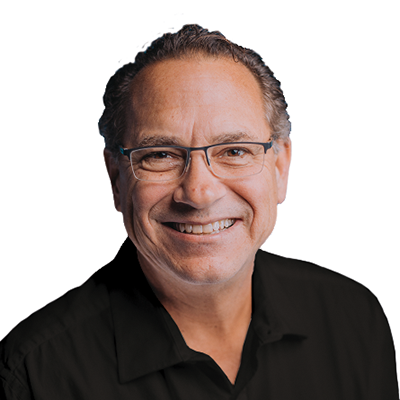 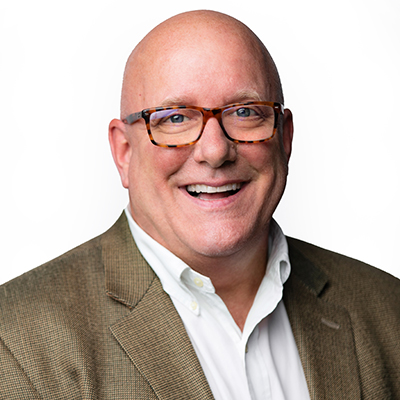 The knowledge and printing foundation of the company originated in 1947 with a little 3,000 square foot shop called Staats Decals, located at 1710 S. Laura. In September 1982, Leon and Karen Lungwitz purchased this screen-printing decal shop and started out with three full-time and one part-time staff members. Just under a year later (June 1983), the business grew and the office and manufacturing was moved to 1704 S. Baehr. By 1987, the company acquired another decal screen printing company out of Park City, Kansas called Graphic Screen Printing. In August 1988, the company outgrew its space once again and more space was added to the building to accommodate.

In January 1992, Leon and Karen expanded their current business (Staats Decals) by attaining a screen process printing division called Sell-O-Cal. Sell-O-Cal retained its name and became a division of Staats Decals. By November 1993 with the continuing growth of the company, the Lungwitz’s purchased the office property adjoined to Staats Decals (1660 S. Baehr) and renovated the building to relocate their staff offices. Additional construction took place in February 1994 to connect the two buildings on South Baehr which provided additional warehouse and manufacturing space.

In 2002, More land was acquired west of the business on S. Baehr and within weeks, construction started on a new building to house the addition of container decorating and provide more warehouse space. 2002 marked the 20th anniversary for the company, so a new logo was introduced to better convey the capabilities and identity of the company.

By 2005, expansion was once again on the horizon and property was purchased with the intention of expanding the bottle decorating facility to the south. Unfortunately, existing utilities prevented this expansion causing the search for new facilities that would better meet expansion plans for The Print Source, Inc. In 2006, the division called MC Products was sold, leading way for the company to focus on the fastest growing products and markets. With an eye toward the future growth, the property located at 404 S. Tracy in Wichita, KS (our current location to date) was purchased and renovated. With ~104,000 square feet, the new facility provided ample opportunity to consolidate all the equipment and personnel of The Print Source, Inc. under one roof with room to expand and grow.

The leadership of Leon, Karen & Stu Lungwitz and continued growth has brought us from three and one-half employees shop to a full-service printing company serving customers nationwide. Our commitment to quality, community and growth has allowed The Print Source, Inc. to continue improving and advancing.